Alien Labs gained my respect years ago by cranking out killer flower and steering clear of any/all internet drama that came their way. Staying 100% focused on the task at hand allowed Ted and the boys time to perfect strains like this beautiful Baklava cut. Crossing Kosher Kush x Gelato 41 proved to be a great idea. Very pungent, tasty, super gassy, and a medium/high punch. A stoner level strain for sure. 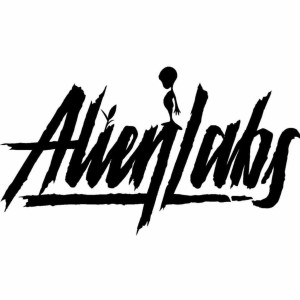 Baklava from Alien Labs is another great exotic in a line of great strains. With beautiful Instagram quality looks, a nose that you can smell across the room, and a high that creeps up and lasts longer than average Baklava quickly made a name for itself. I can almost smell it through the screen. Unlike other strains that I won’t name that are also very pretty but don’t get you high for shit Baklava works as good as it looks. And as you can see that’s saying something.

9/23 Update: After getting my hands on some fresh Baklava last week I thought I’d share. Before breaking open the biggest nug I was smelling a lot of OG gasiness with a bit of Gelato. As I tore the bud open the unmistakable creamy gas smell that is Gelato was overpowering. No change in score.

Subscribe to the NUGGETRY Top 10, our bi-weekly marijuana industry newsletter sharing the 10 most popular posts about Southern California products and brands. An exclusive collection of the information you need most.